At diono we are proud of our safety heritage. Not only are our car seats tested and engineered to the highest standards, but they are meticulously designed to help parents keep their children as safe as possible.

Here in Seattle, we became famous for our pioneering vision of rear-facing for longer and now our range of All-in-One convertible car seats are rear-facing for even longer up to 50 lb, approx. 4 years old. But how did we arrive here? And why do we believe in rear-facing for as long as possible? Our team of safety experts take you through the benefits of rear-facing car seats…

Who’d have thought going backwards was the way forwards?

No parent wants to be involved in a collision, but sadly it can happen to even the safest of drivers. In the United States, car accidents are still the leading cause of unintentional death and injury in children under the age of 13. (Source: American SPCC)

Following years of extensive research from physicians and industry bodies we always recommend keeping your child travelling rear-facing for as long as possible to reduce the risk of injury.

The most common collisions are frontal, so when a child is rear-facing their delicate head, neck and spine are supported by the car seat shell, which absorbs most of the crash forces. When forward-facing the 5-point safety harness restrains the body, but the head and neck are unprotected and thrust forward with the impact force, which is more likely to end in spine and head injuries.

Although we always recommend rear-facing for as long as possible, our diono safety doesn’t stop there. As children grow at different rates, some may need to switch to forward-facing if they outgrow the rear-facing height or weight capacity of their seat at a younger age.

Our All-in-One convertible car seats not only include 5-point safety harness to spread the force of impact, we also include the diono Safe Stop®. Safe Stop® is a load-limiting device designed to absorb energy and reduce impact to a smaller, forward-facing child in the event of an accident and significantly reduce the force affecting a child’s head, neck, and chest.

The diono Safe Stop® combined with superior side impact protection, energy-absorbing foam and adjustable headrests give added protection forward-facing. So diono parents are confident that as your little one grows, there is the option to move to forward facing safely when you feel the time is right.

All diono All-in-One convertible car seats are rear-facing for even longer up to 50 lb (approx. 4 years old) 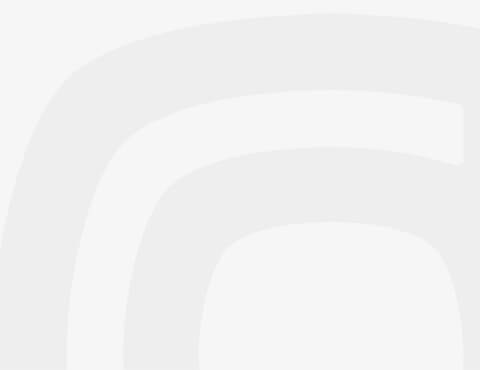 My child looks uncomfortable rear-facing, should I switch to forward-facing?

We often see parents and care-givers switch to forward-facing too soon because they question the safety and comfort of their child when rear-facing. We’re here to break it down clearly.
Continue Reading

Rear-facing accessories for an even safer ride

Experts recommend rear-facing travel for as long as possible. Learn more about the accessories designed for even safer rear-facing journeys.
Continue Reading

Ready for the road? Make sure to check for these common car seat fitting mistakes and learn these top tips for safe travels
Continue Reading

Wherever you’re heading with the family, accessories can make a big difference to your journey. Let’s check out our Top 10 Car Seat Accessories!
Continue Reading