As a brand with a reputation for safety and original design, Diono believes that innovation is more than engineering car seats; it’s about creating a world of possibility and adventure for children to embrace from the moment they’re buckled in.

With the aid of Seattle creative agency Project Bionic, Diono interviewed children to find out about their unique experience in their car seat. What do they envision of the world outside? Do they create stories of magic and mystery that adults would never understand? Where does their journey take them? With the responses, the team at Project Bionic were able to produce a series of three short videos featuring all of the ideas conceived by Very Important Passengers.

Imagine the Journey follows kids in their colorful Diono car seats as they travel through iconic settings in the Pacific Northwest: the lush forest, the rugged coast, and the futuristic city. Animations bring to life fantastical creatures that the kids imagine as they look out the windows from their Diono seats. 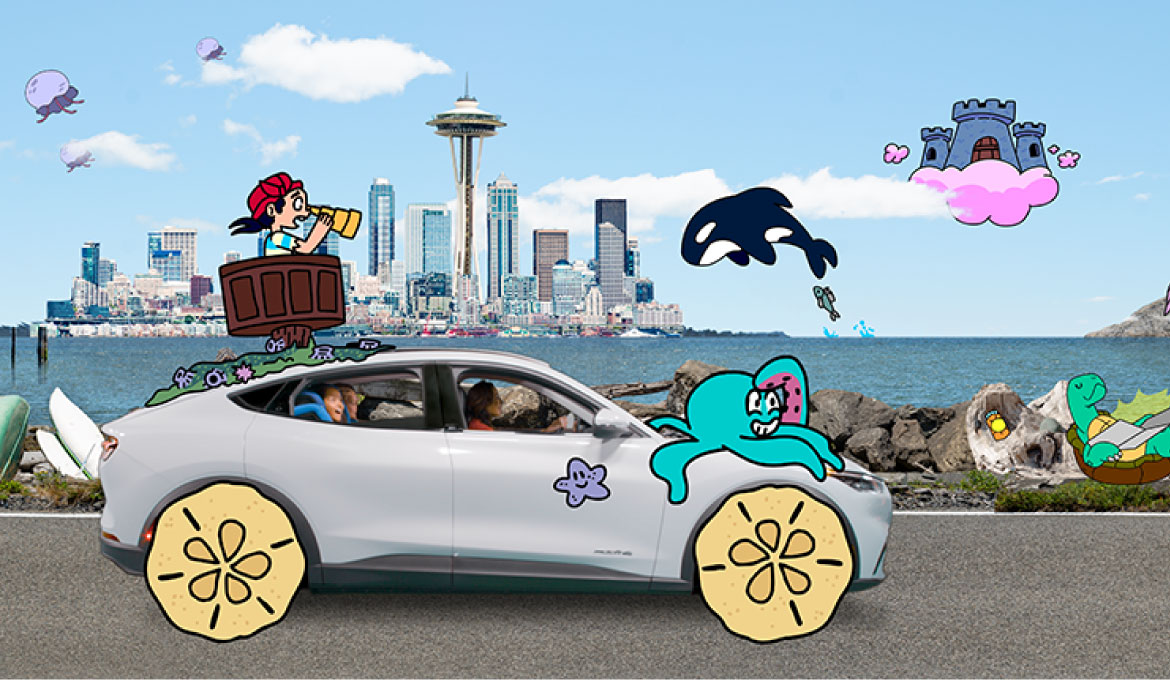 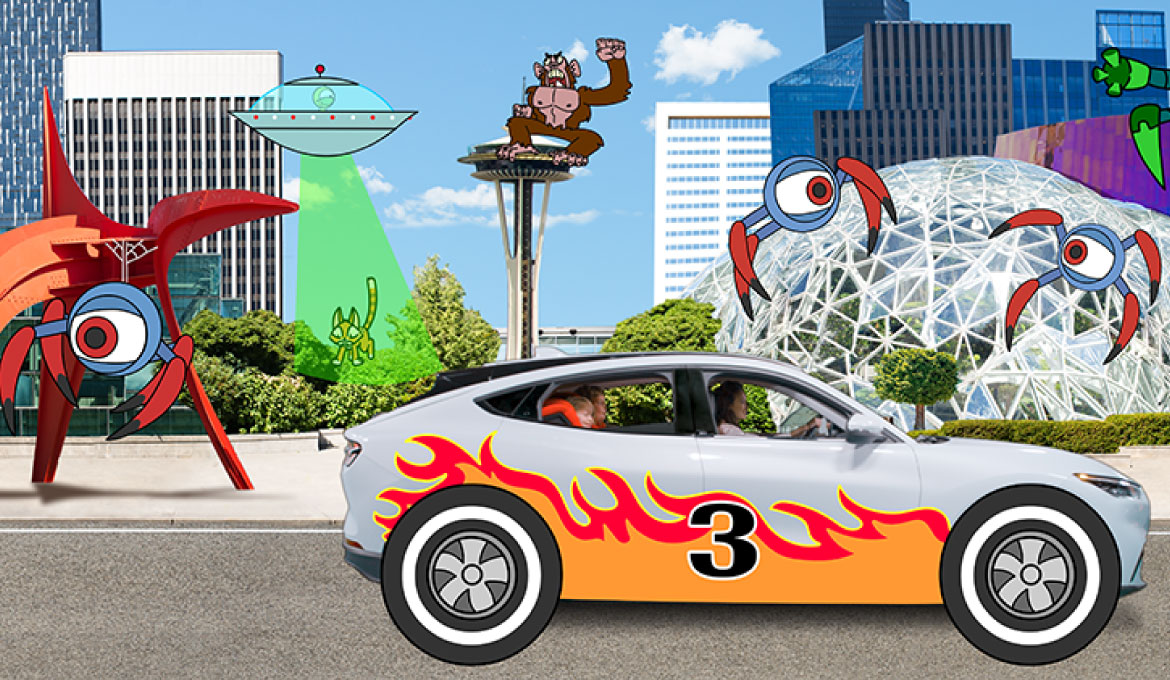 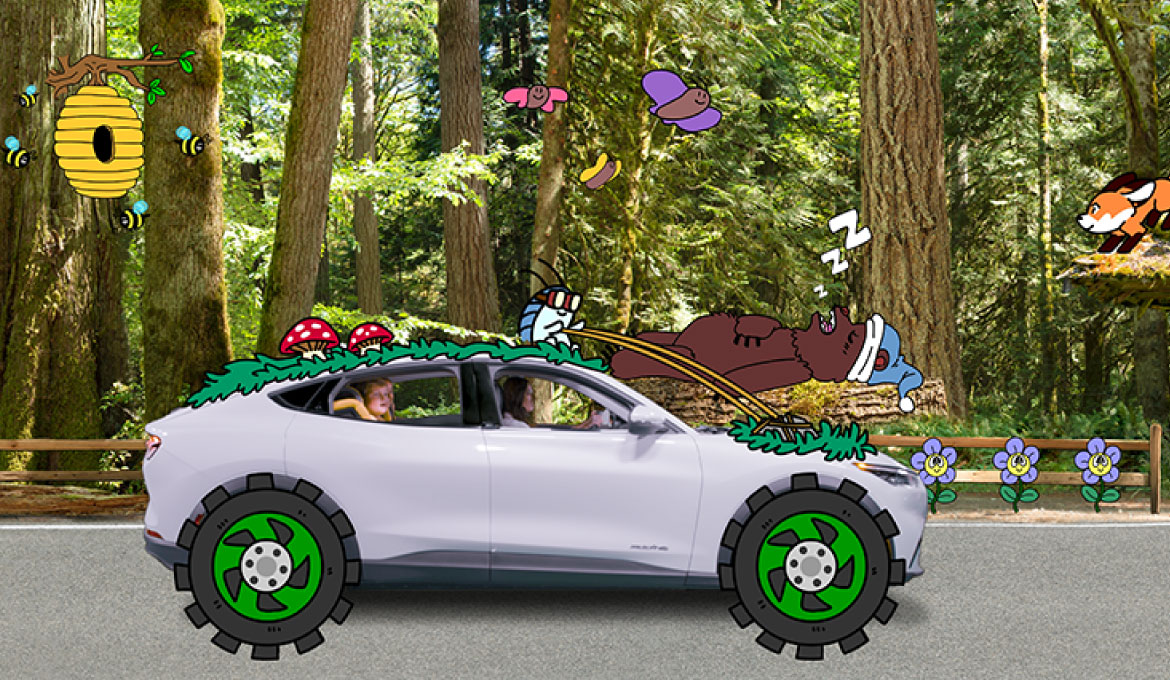